Dr. Stephen joined Gainesville Radiology Group in October 2005. A native of Waltham, Massachusetts he completed his undergraduate degree in Biology at Brandeis University in 1985, matriculating with High Honors. After receiving his medical degree from The University of Massachusetts Medical School in 1989, he went on to finish an internship at Mount Auburn Hospital, a Harvard Medical School Affiliate, in 1990 and a Diagnostic Radiology residency at the same location in 1994. He received additional fellowship training in Body Imaging at Tufts New England Medical Center in 1995. Board certified by the American Board of Radiology, Dr. Stephen served as Chair of the department of Radiology at Houston Medical Center, Warner Robins, GA from 1997-2002, Vice Chair of Northlake Medical Center in 2004 and Vice Chair of Radiology at Atlanta Medical Center in 2005. He has special interests in CT, Ultrasound, and breast imaging, including breast MRI. Dr. Stephen is an avid ice hockey player and enjoys golf as well in his spare time.  He lives with his wife, son and daughter in Alpharetta. 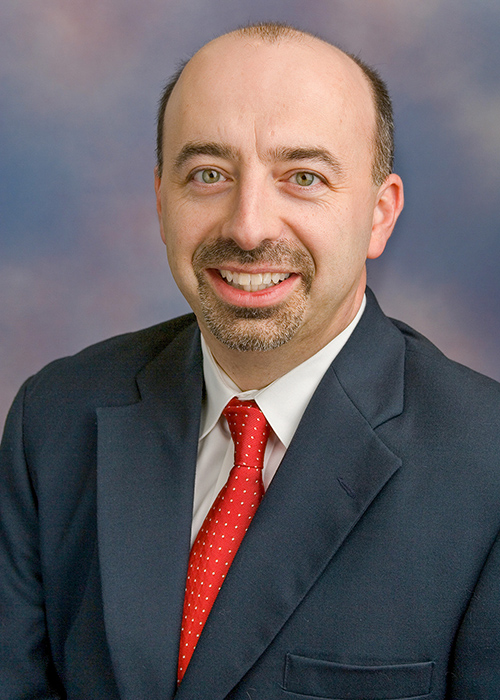