Dr. Morgan joined the US Navy in 1979 and served as a nuclear chemist on the USS Sea Devil, a nuclear attack submarine. While serving on the submarine, he received his undergraduate degree from The University of the State of New York Regent's External Degree Program; (now Excelsior College). After receiving an Honorable Discharge in 1985, he attended North Georgia University to satisfy premedical requirements and attended The Medical College of Georgia, earning his doctorate in 1991. Dr. Morgan joined the Army after graduation and completed a transitional Internship at Eisenhower Army Medical center in Augusta, Georgia. He then spent 3 years as a General Medical Officer in Germany, ultimately serving as Commander of the 188th General Dispensary in Bamberg Germany. He then attended the Diagnostic Radiology Residency at Madigan Army Medical Center in Tacoma, Washington, graduating in 1999. After completing his military service of 20 years of Active Duty, he retired as a Lt Colonel in 2005. Since his military retirement, Dr. Morgan has been in private practice, including a year in Kuwait, with Johns Hopkins Medicine International to help the Ministry of Health to upgrade the Kuwaiti Public Health System. After returning to the US, Dr Morgan had dreams of returning to the North Georgia Mountains. A native of Atlanta, he now resides in Helen Georgia with his wife, Janet. Dr. Robert Morgan joined the Gainesville Radiology Group in 2018. 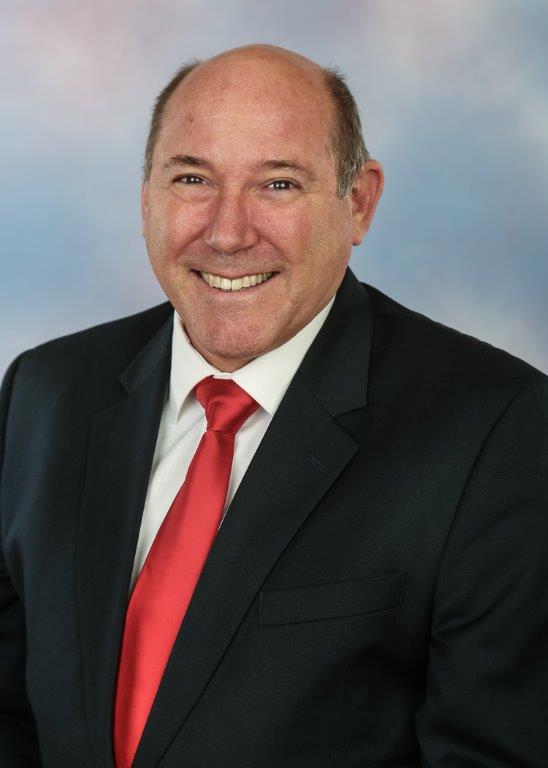