Dr. Woods joined Gainesville Radiology Group in November 2016. A native of Mount Juliet, TN he completed his undergraduate studies in Behavioral Sciences at the United States Air Force Academy in Colorado Springs, Colorado, later earning a Master of Public Administration degree from Valdosta State University while serving on active duty at Moody Air Force Base. He received his medical training at the Uniformed Services University of Health Sciences in Bethesda, MD, graduating 2003 as president of his class. Following an internship in Transitional Medicine at Malcolm Grow Medical Center at Andrews Air Force Base, he served as an Air Force Flight Surgeon and completed a Diagnostic Radiology residency at David Grant Medical Center, CA in 2011. Dr. Woods completed his military service as a diagnostic radiologist at Eglin Air Force Base, Fort Walton Beach, Florida, over a span of four years which included a six-month tour of service as a Radiologist stationed at Bagram Air Base, Afghanistan. He then completed his training in Vascular and Interventional Radiology at University Hospitals in Cleveland, OH. He currently resides in the Johns Creek area with his wife and son. 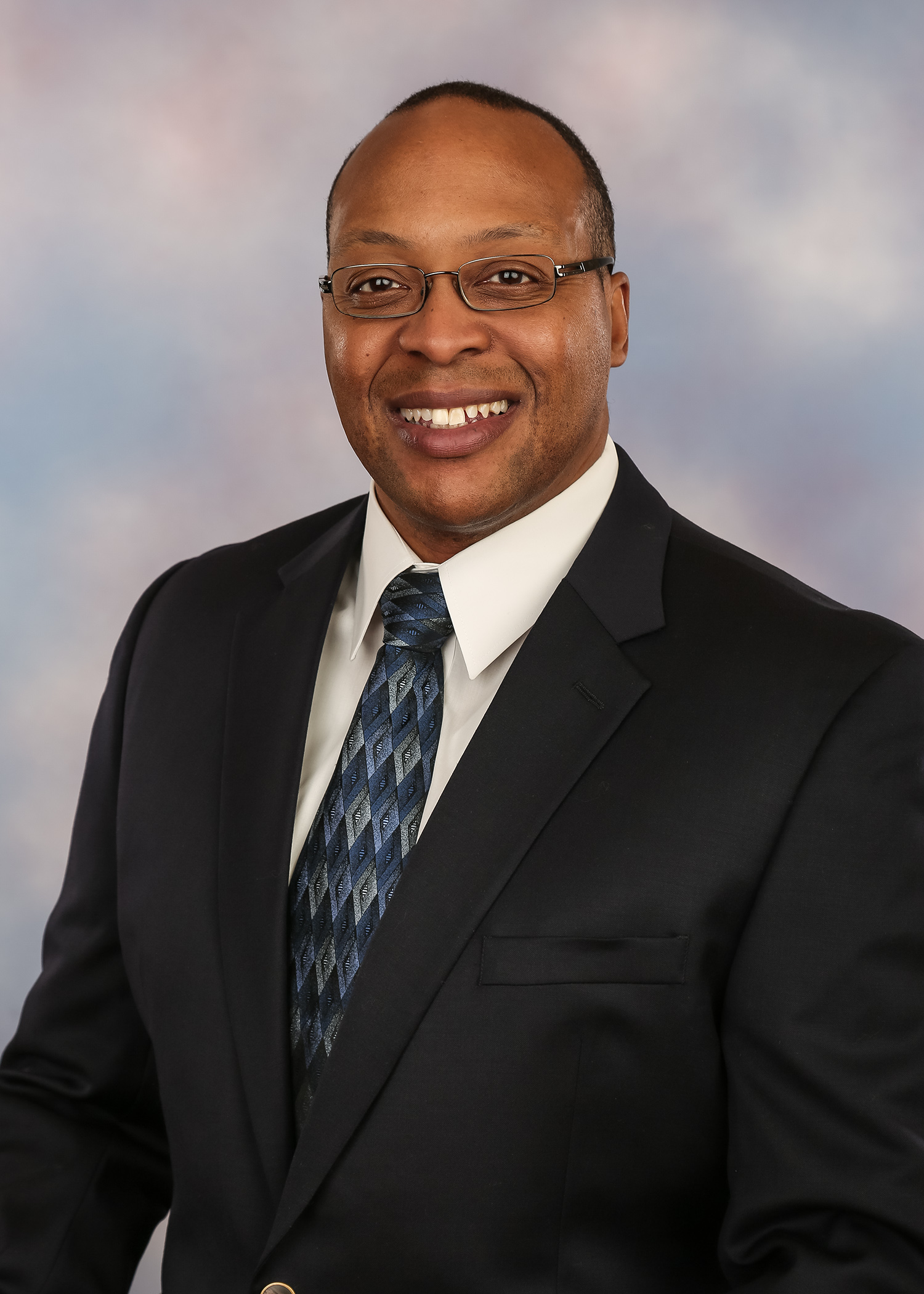