Christa Rush, PA-C, joined Gainesville Radiology Group in January 2015. A native of Fort Pierce, Florida, she moved to Hiawassee, Georgia with her parents at the age of twelve. After initial studies at Young Harris College, she completed her Associate of Science degree as a Physical Therapy Assistant from Southwestern Community College, Sylva, NC, in 1996, subsequently practicing as a Physical Therapy Assistant for seven years. Later, she graduated Magna Cum Lade from the Medical College of Georgia in 2004 receiving her bachelor’s degree as a Physician Assistant. She completed her master’s degree as a PA at the Medical College of Georgia in 2017.  To fulfill her National Health Corp Scholarship requirements, she spent four years in Family Practice in the underserved areas of Hiawassee and Blairsville, Georgia. Later specializing in Women’s Health and Obstetrics, she became proficient in office-based procedures such as colposcopies, endometrial biopsies, hormone pellet insertion, and IUD (intrauterine device) insertions as a part of a OB/GYN practice in Blairsville. She later worked as a Surgical First Assistant in the North Atlanta area for over three years assisting in vascular, orthopedic, plastic, gynecologic, ENT, and general surgery procedures at multiple major medical centers. She is a member of American Academy of Physician Assistants, and the Society of Interventional Radiology, she resides in the Gainesville area with her daughter. 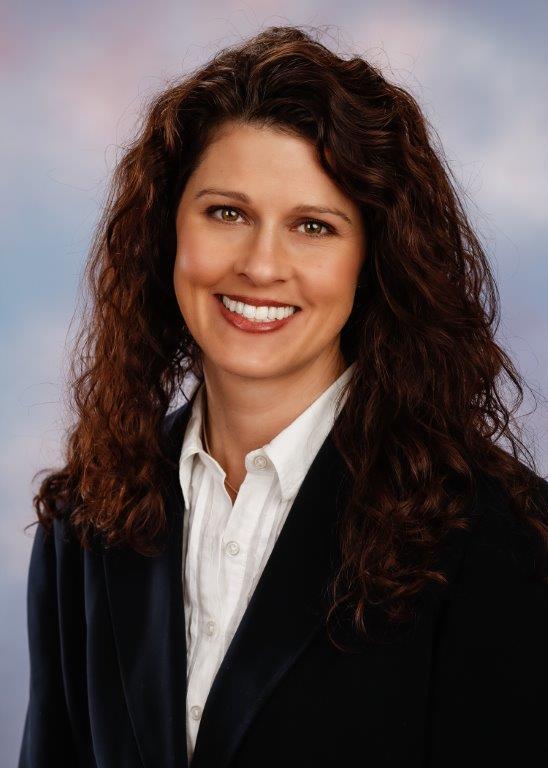