Dr. Black joined Gainesville Radiology Group in 2006. A native of Knoxville, Tennessee, he completed his undergraduate degree in Zoology at the University of Tennessee in 1986. After earning his medical degree in 1990 from the University of Tennessee Center for Health Sciences in Memphis, he completed an internship in medicine and surgery in 1991 at Baptist Medical Center in Birmingham, Alabama. He finished his radiology residency training at the same institution in 1995, and is board certified by the American Board of Radiology. Fellowship trained in Vascular and Interventional Radiology, he completed his training in 1996 at the University of North Carolina at Chapel Hill and holds the subspecialty certificate in Vascular and Interventional Radiology from the American Board of Radiology. He is a member in good standing of the American College of Radiology, Radiological Society of North America, and the Society of Interventional Radiology. Dr. Black was previously in private practice radiology in Johnson City, Tennessee from 1996 - 1998, and Chattanooga, Tennessee from 1998 - 2006, active in interventional radiology at both locations. He has a special interest in kyphoplasty, a minimally invasive procedure for spinal compression fractures, other spine pain management procedures as well as uterine fibroid embolization, and oncologic intervention which includes chemoembolization and radiofrequency ablation of tumors. Dr. Black lives in Gainesville with his three daughters. 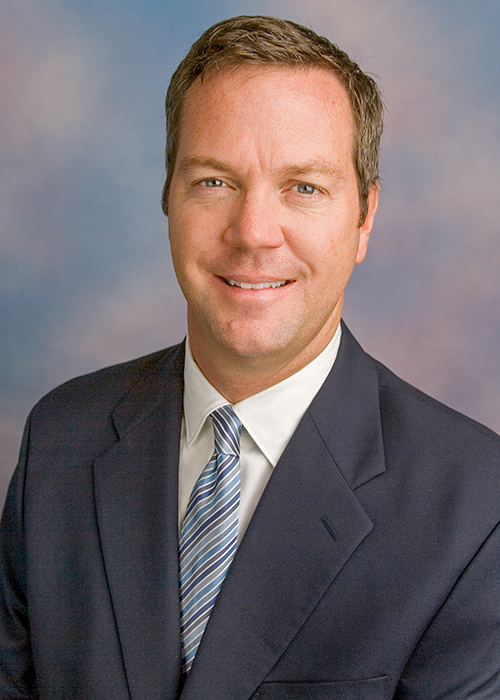