Dr. Balotin joined Gainesville Radiology Group in October 2005. A native of upstate New York, he completed his undergraduate studies in Biology and Chemistry at Brandeis University in Boston, later receiving his medical degree from New York Medical College in 1988. After completing his internship and diagnostic radiology residency at Walter Reed Army Medical Center in Washington, D.C. in 1993, he served as Chief of Radiology at Fort Stewart, Georgia for over three years. During a six-year private practice in Warner Robins, Georgia, he developed a strong interest in Interventional Radiology. Dr. Balotin is a member of many professional societies including the American College of Radiology, the Society of Interventional Radiology, the American Society of Emergency Radiology, and was honored as a member of Alpha Omega Alpha while a medical student. He and his wife, Dr. Ada Wang, also a radiologist, live in Braselton. They have two daughters, oldest is at Vanderbilt University in PhD program in biomedical engineering, youngest completing a dual master’s program in public health and environmental sustainability at University of Michigan. 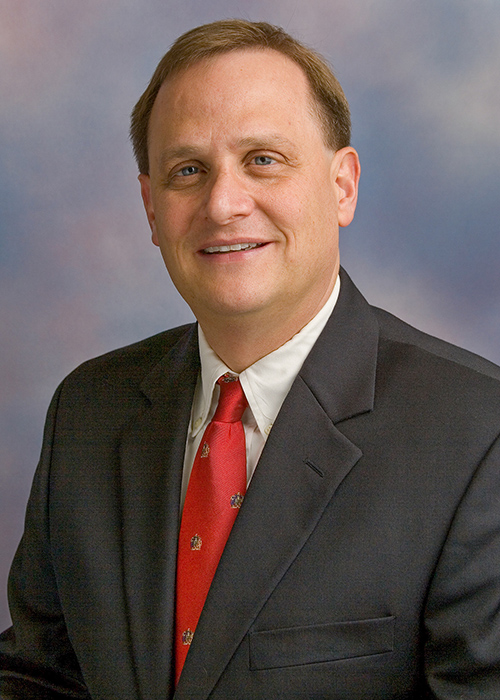